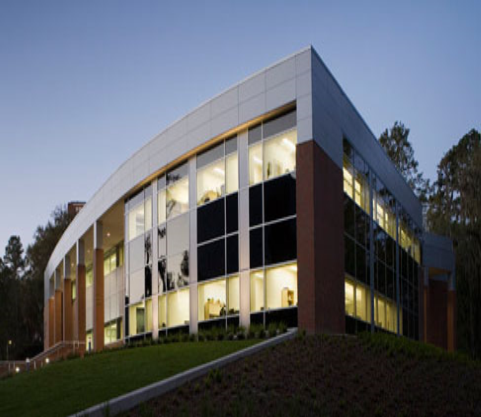 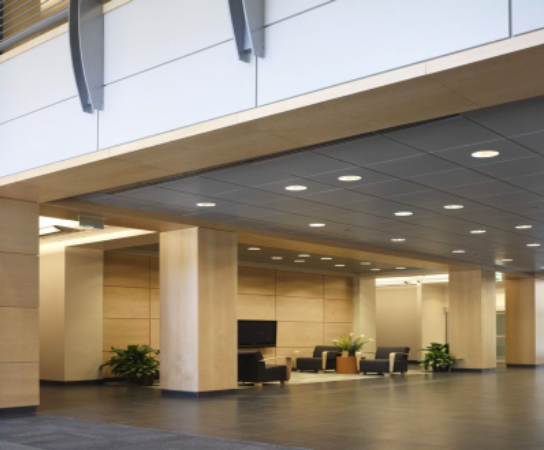 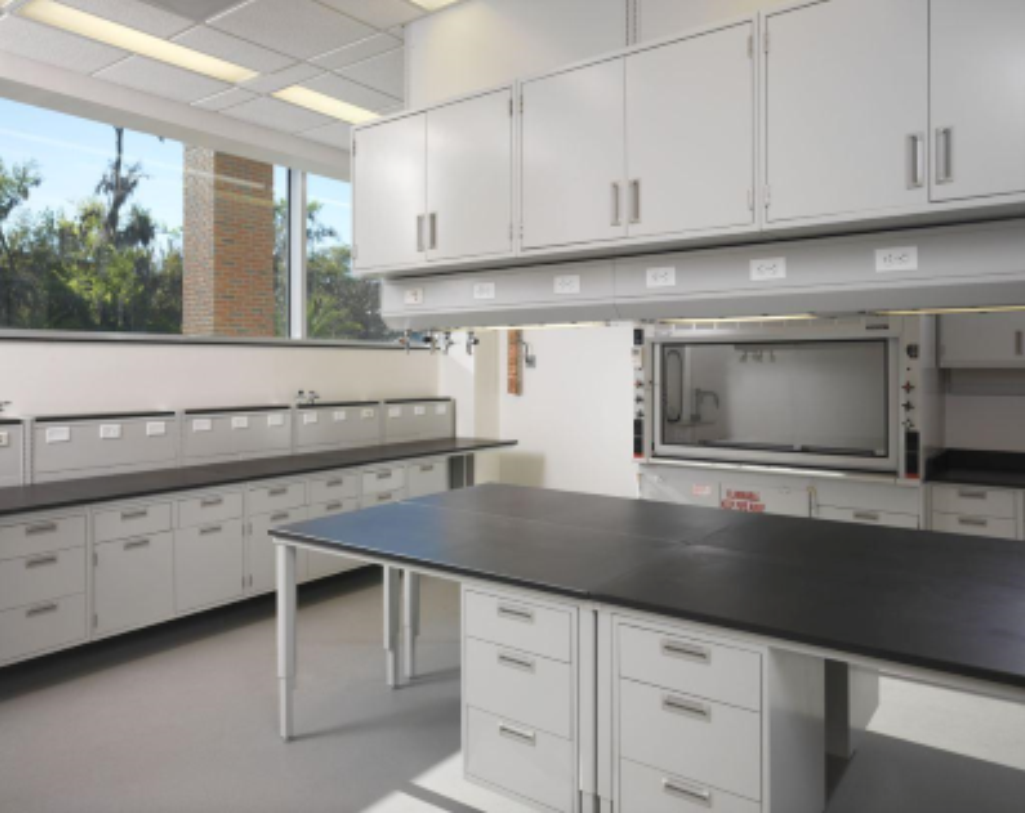 The NIMET Nanoscale Research Facility (NRF) is a highly flexible, functional research facility fully capable of supporting the aggressive Nanotechnology based research goals defined by the University of Florida. The two-story, 54,000 GSF facility houses a 10,500 NSF cleanroom, 15,000 NSF of laboratories, office space for approximately 90 staff and users, and conference, collaborative and public interaction areas. Additional support and utility spaces, including a Cleanroom Utility Systems Room and a third level Mechanical Room housing Laboratory and Office air handling systems will also be provided. The NRF is organized into two primary building structures; a technical research building housing the Cleanroom, Laboratories and related utility systems and an office building. Laboratories are located on two floors adjacent to both the Cleanroom and office space. The labs have been programmed and planned on a modular basis and will typically be supported with a modular distribution of utilities allowing future flexibility of use. Approximately 25% of the labs house characterization functions. These labs are located on the first floor for optimum vibration performance. Another 25% of the labs are assigned to medical/biological research. Research activities within the Cleanroom are observable by touring groups through several large glazed openings. The Cleanroom includes nine bays, each supporting separate functions of Nanotechnology research. Two bays are uniquely designed to support nano-biotechnology research easily reconfigured to accommodate changing tool sets and research objectives. Cleanliness class for each bay is adjustable through several possible means of mechanical system alterations.


If You Need A Solution ... We Are Available For You